This lakefront community is family-friendly and features an abundance of great restaurants.

This lakefront community is family-friendly and features an abundance of great restaurants.
Featuring stunning views of Lake Michigan and miles of public beaches, Edgewater is a family-friendly Chicago enclave known for its antique market and charming Bryn Mawr Historic District.
An abundance of great restaurants can be found here, all inspired by Edgewater’s cultural diversity. A range of intimate storefront theaters — each featuring only 50 to 100 seats — produce some innovative live shows.
Home to the seven-mile-long Lincoln Park (Chicago's largest), Edgewater was originally developed in the late 1800s as a summer destination for Chicago’s social elite. Today the area consists of several tight-knit neighborhoods: Andersonville, Magnolia Glen, Edgewater Glen, and Edgewater Beach — each filled with a range of high-rise apartment buildings, mid-rise homes, and condominium complexes. The community is also characterized by a heavy commercial presence.
In the early 1900s, Edgewater’s prestigious lakefront mansions and beautiful hotels attracted scores of visitors. The area's affluence declined mid-century, but a revival in the early 2000s has since restored some of the town’s former glory. New condominium developments and Edgewater’s distinction as an “antique haven” have contributed to the neighborhood’s renaissance.

An influx of immigrants has found a home in Edgewater over the past few decades. Affordable housing and proximity to the city’s public transportation system have both contributed to that uptick. A large LBGTQ population also thrives here — Andersonville, in particular, is home to many queer-oriented businesses.

There are plenty of entertainment options in Edgewater, including the Jackalope Theatre, where you can drop in for a locally produced show, or the Chicagoland Dice Dojo, which offers dozens of large game tables where guests can compete in one of many tournaments. Demo games are free, and the store hosts a board game night every Wednesday at 6 PM.

Edgewater is home to a number of excellent schools. Top educational opportunities include: 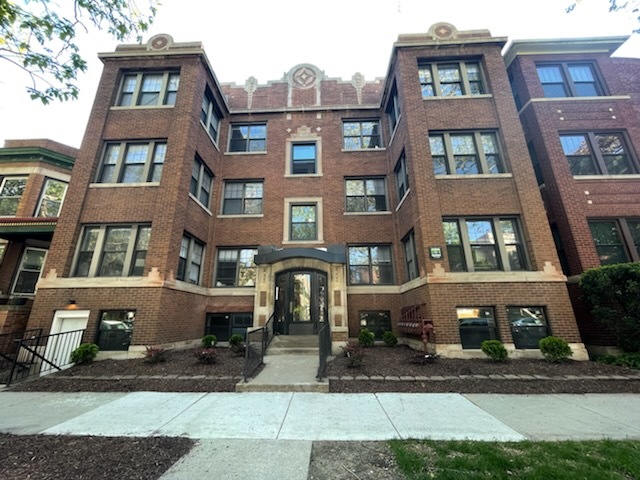 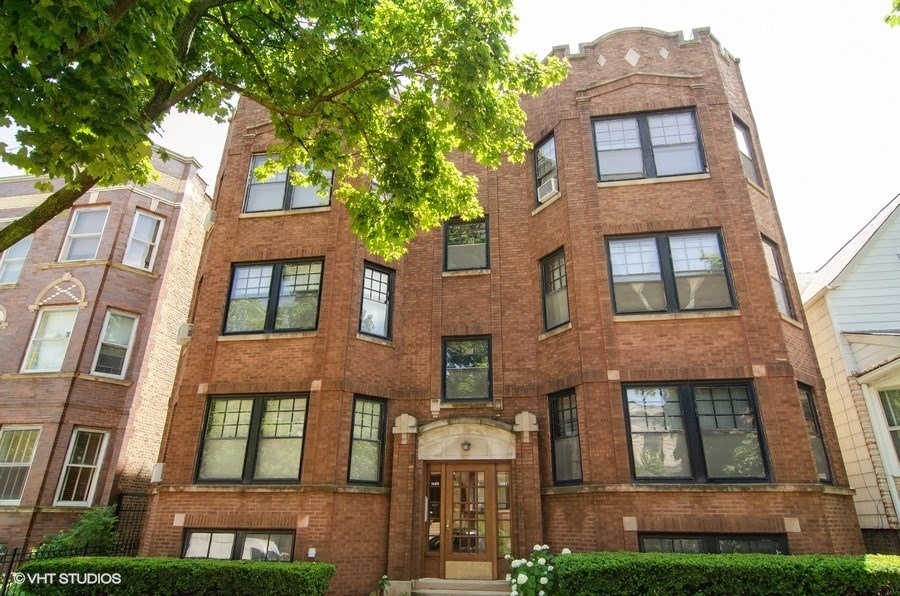 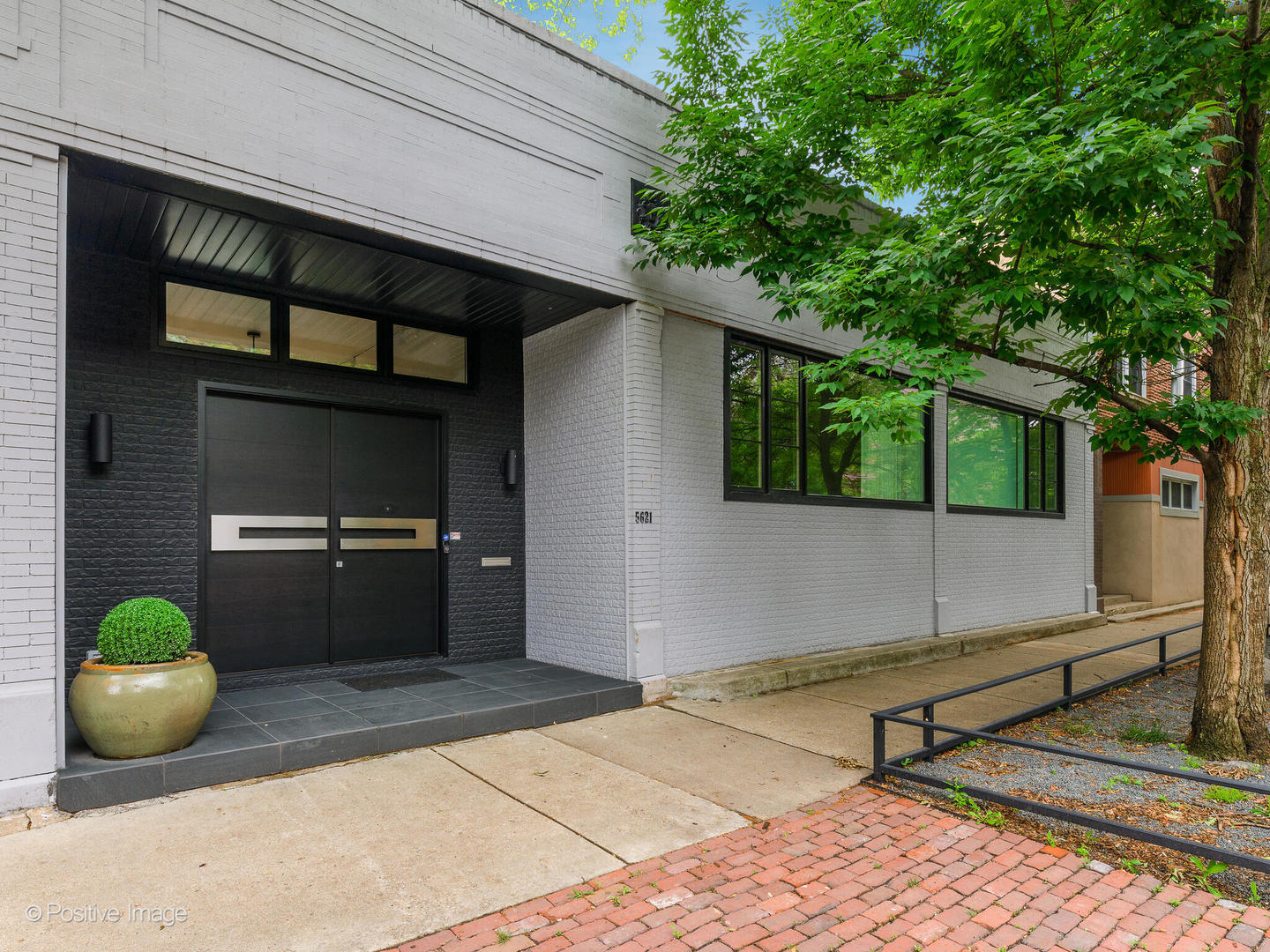 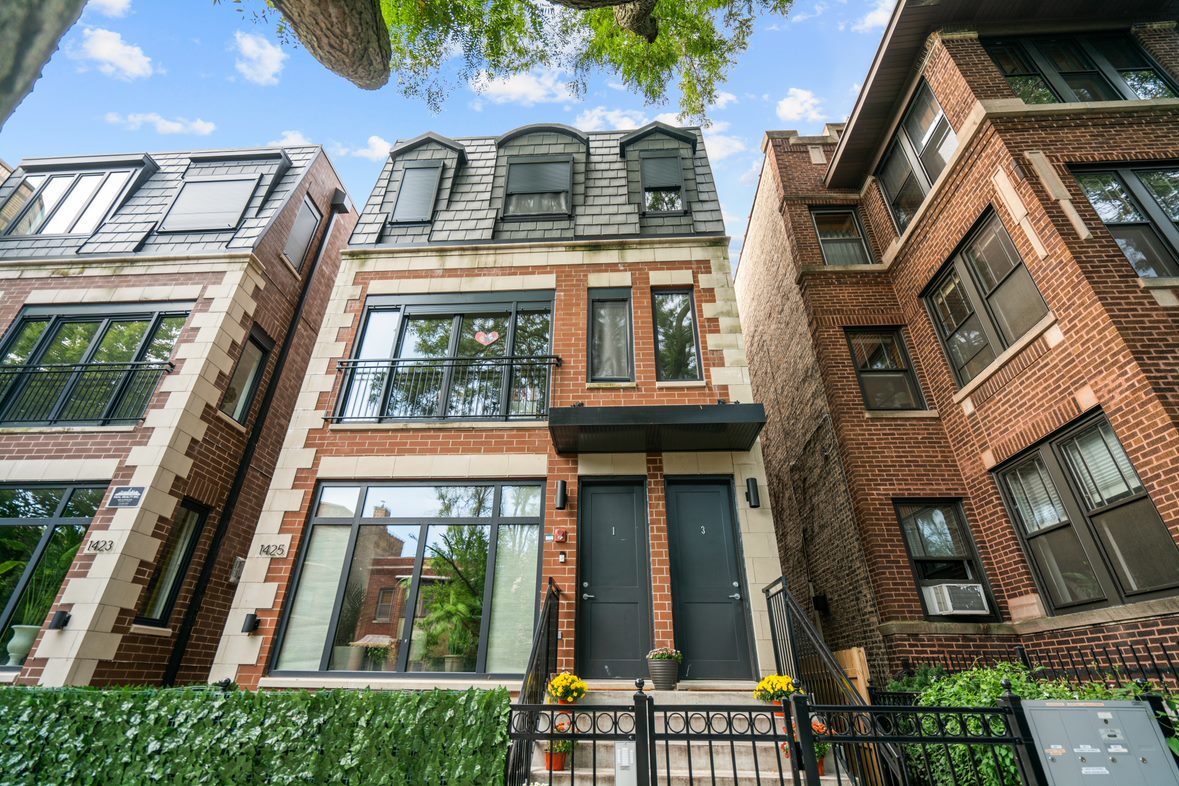 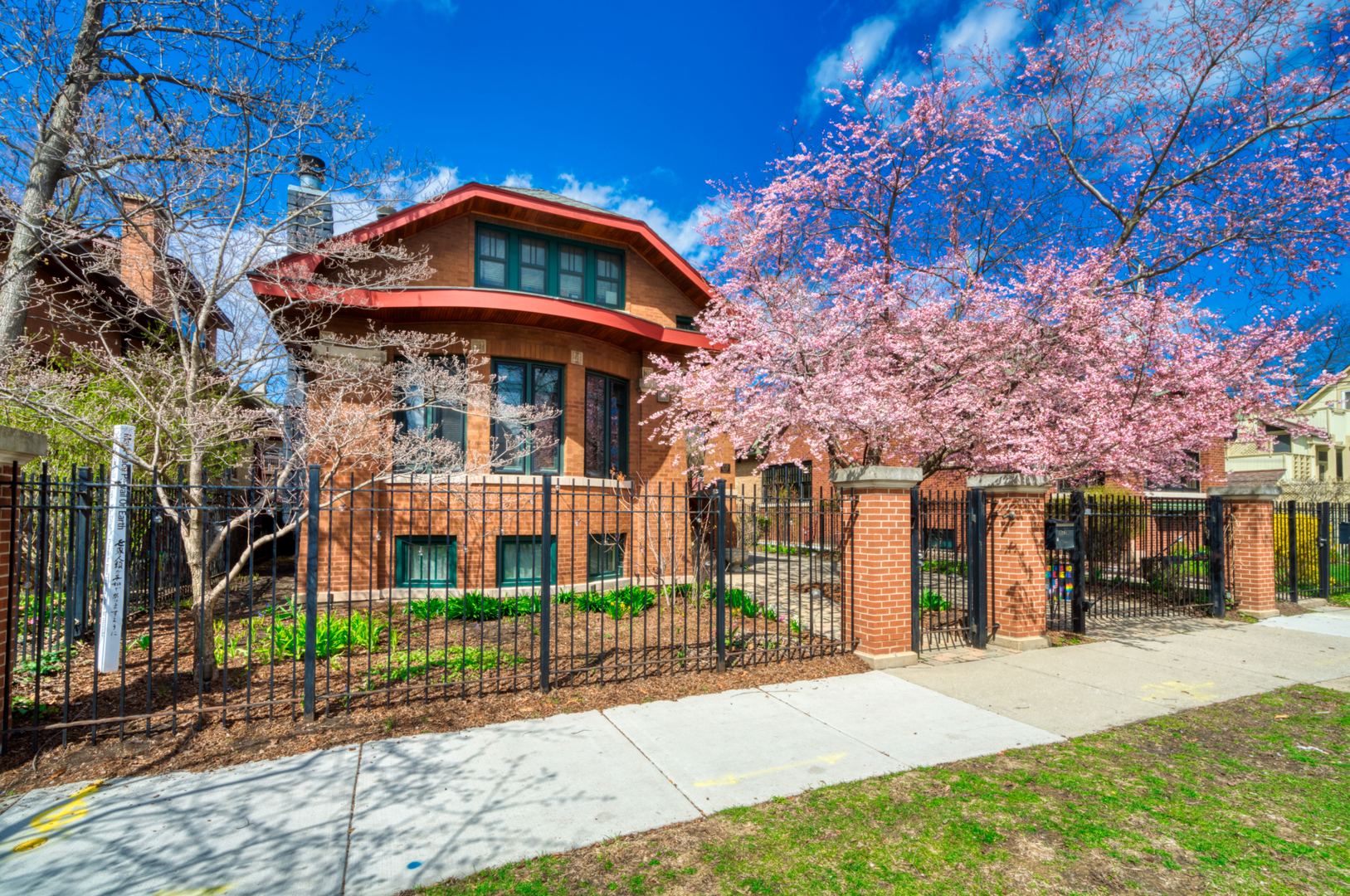 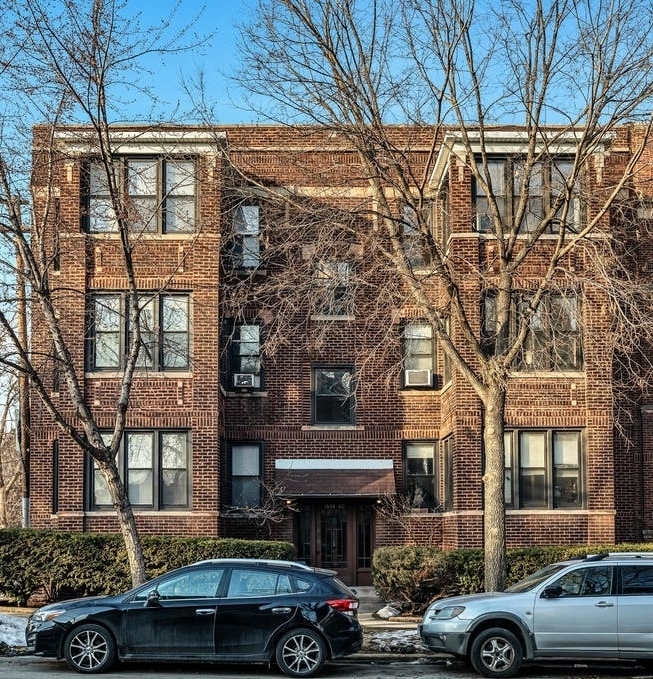