This accessible lakefront community has a dense, suburban feel and great schools.

A respite for affluent families, Highland Park has also been called home by Michael Jordan, Scottie Pippen, and several other members of the Chicago Bulls due to its proximity to the team’s practice facility. Singer-songwriters Richard Marx and Billy Corgan have also lived in the area, as have many other actors and celebrities.

Dining options abound in Highland Park. At Bluegrass, you’ll find American fare with a Southern accent plus an all-American wine and beer list. Longitud315 serves small and large Latin American plates, and Abigail’s American Bistro features creative craft cocktails and patio seating. Hungry for a New York bagel? Once Upon a Bagel serves them plus challah, sandwiches, and more.


The Ravinia Festival hosts many classic, pop, jazz, and Latin concerts during the summers in Highland Park. Home to the Chicago Symphony Orchestra since 1936, this open-air pavilion seats 3,200 concert-goers who can purchase seats in the covered pavilion or on the lawn.
Parks, bike trails, and a Nature Center are also among the community’s highlights.

Highland Park is home to a number of excellent schools. Top educational opportunities include: 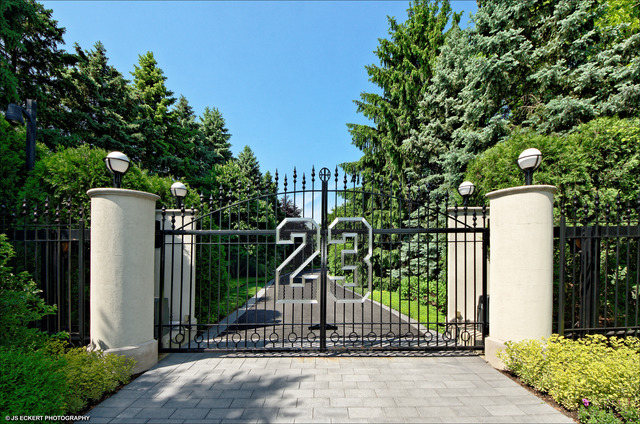 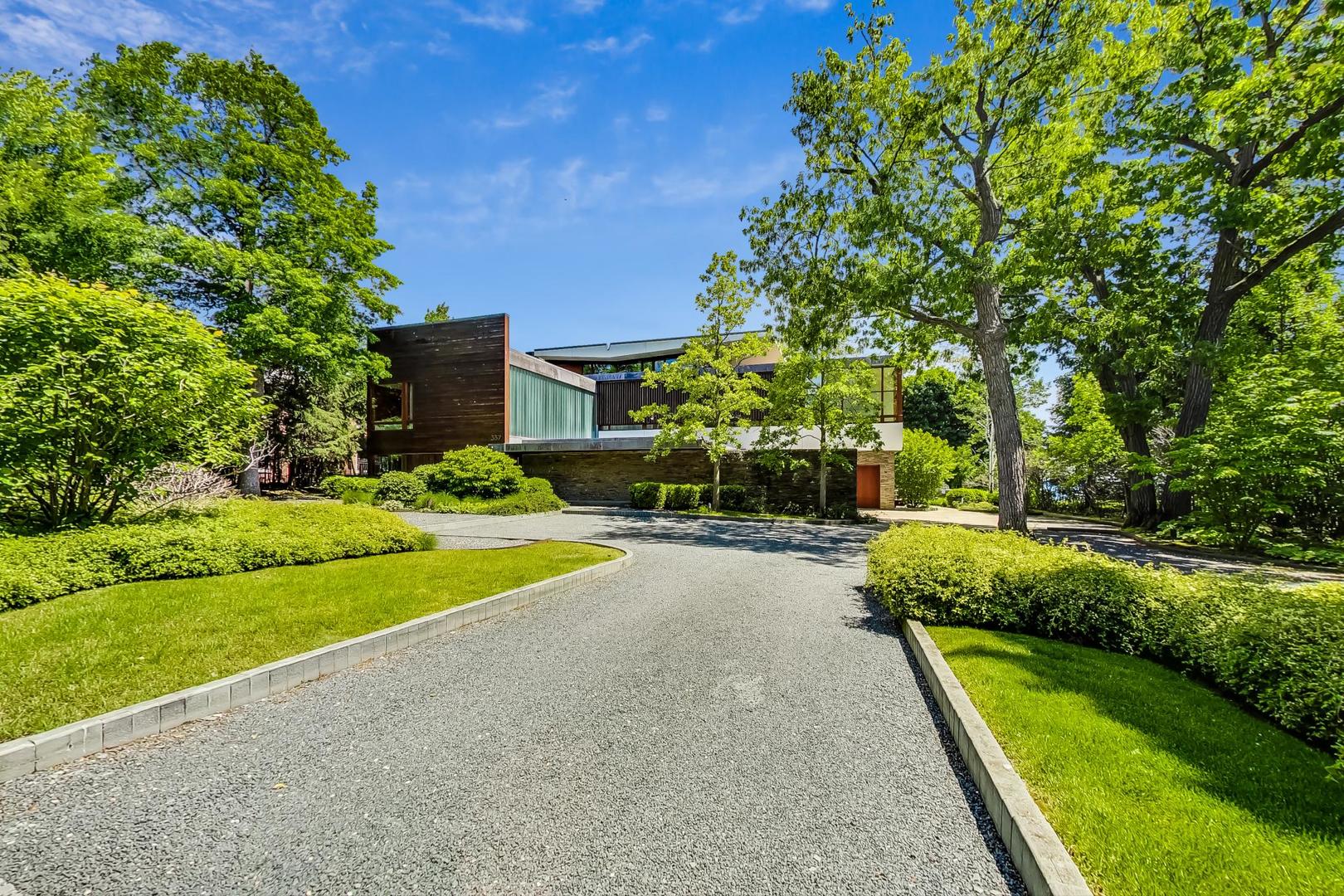 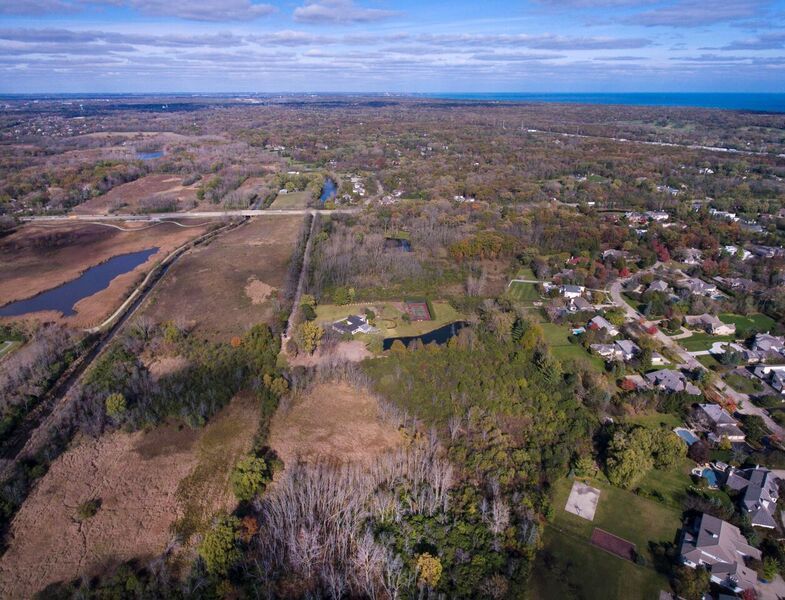 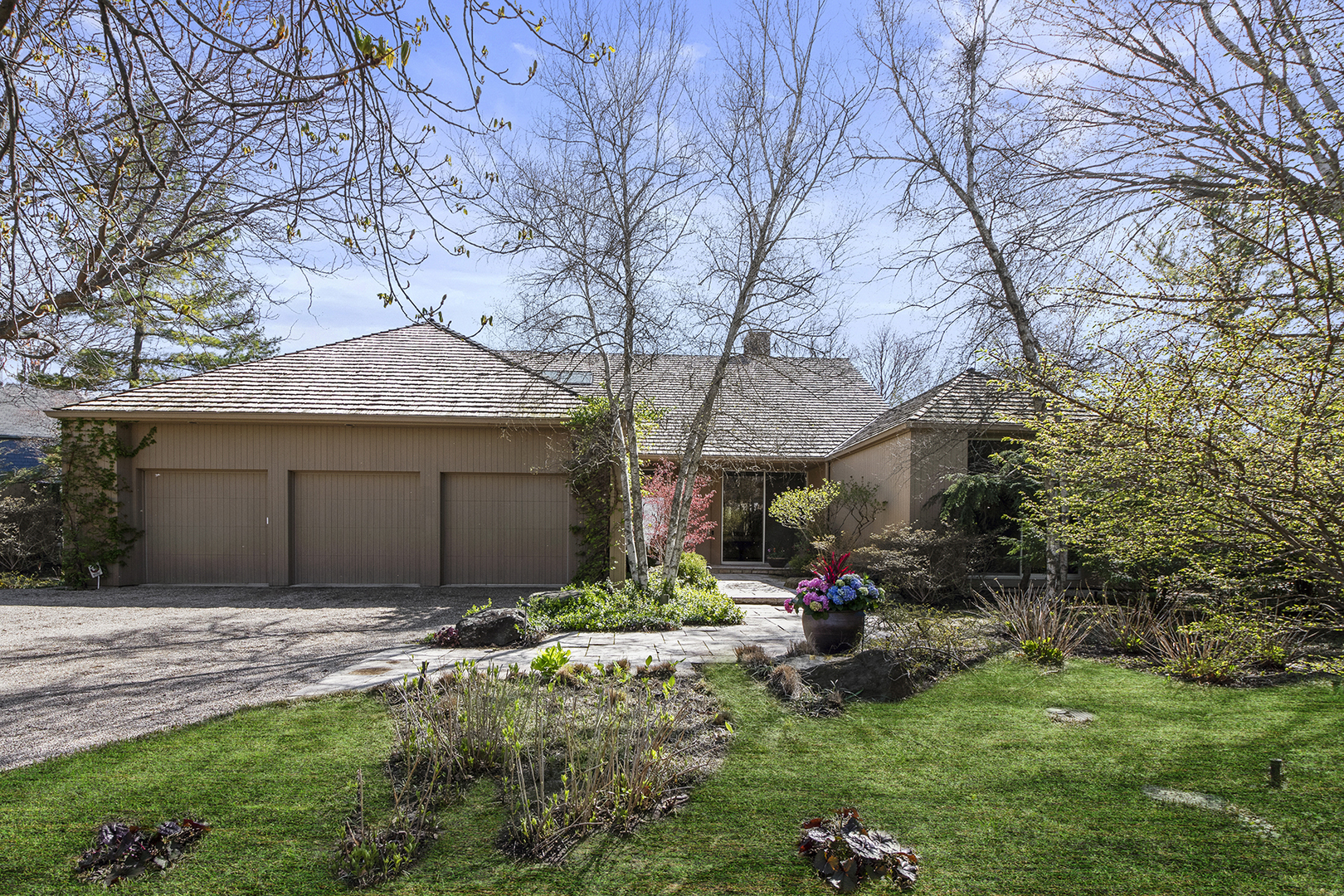 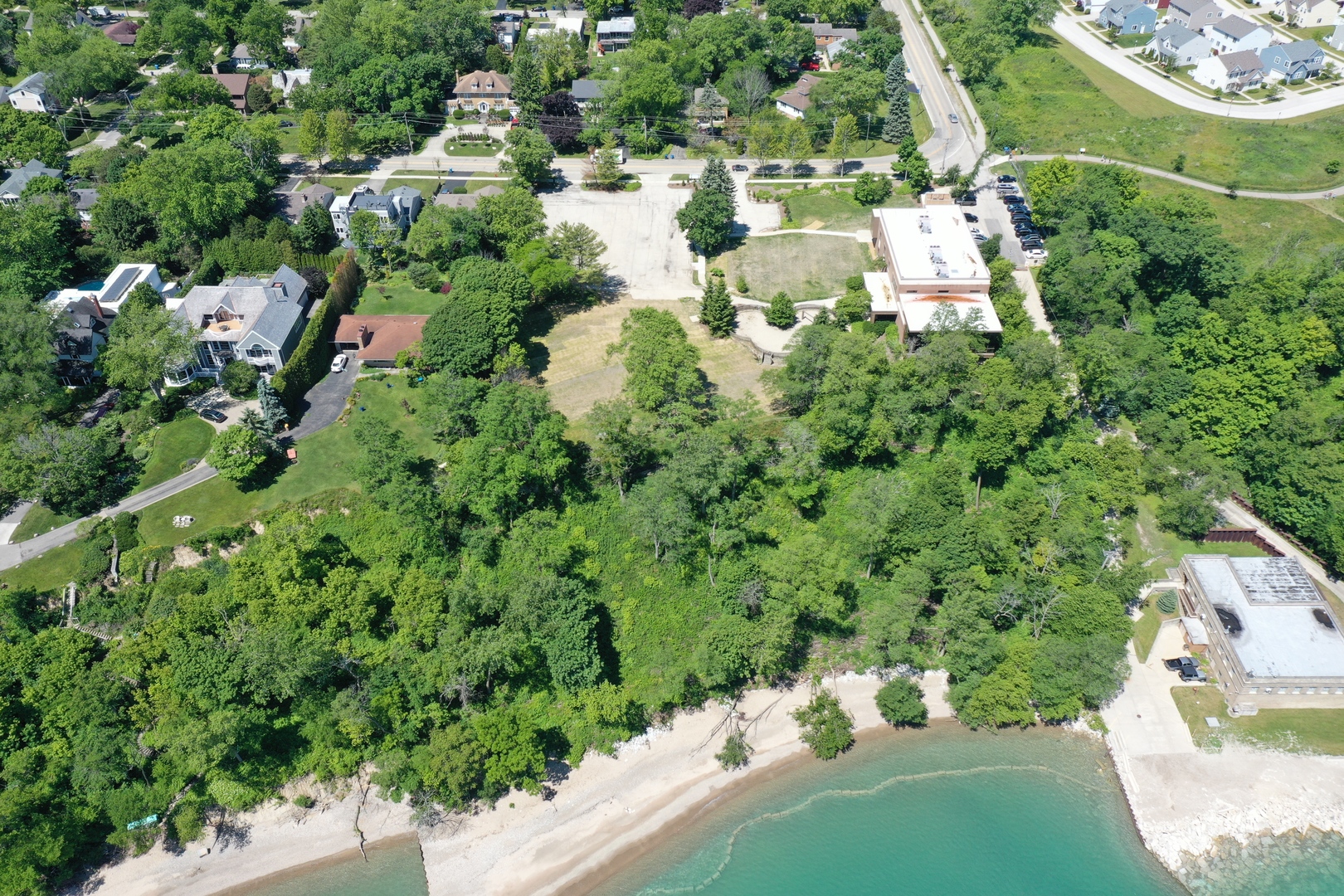 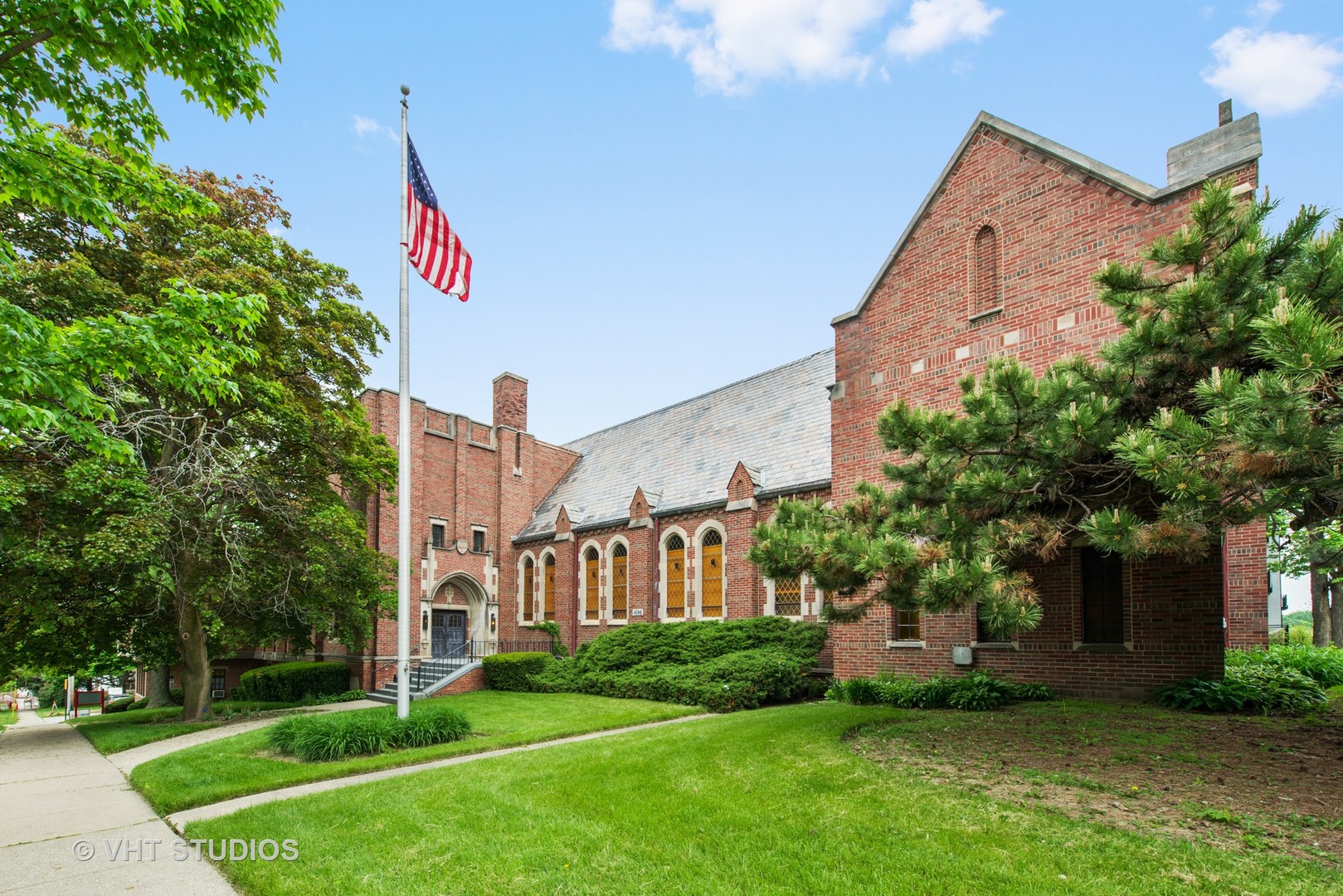