Historic, diverse, and convenient, this affordable community is filled with early 20th-century architecture.


Historic, diverse, and convenient, this affordable community is filled with early 20th-century architecture.
Filled with early 20th-century architecture, abundant green space, and over a mile of public beaches, Rogers Park is best known for its cultural diversity, distinctive restaurant landscape, and artistic theater scene.
The first of Chicago's 77 community areas, this lakefront enclave is home to 70 different ethnic groups. The cobblestone streets of its Arts District are filled with inspiring murals, several art studios and galleries, and a variety of eateries that take visitors on a culinary journey from Ethiopia to Jamaica and beyond.
Considered one of the more affordable places to live in Chicago, the 1.8-square mile area houses some 53,000 residents and boasts 10 beaches and their accompanying sunrises. Early to mid-20th century architecture dominates Rogers Park, and the area is filled with numerous courtyard buildings, as well as several mid-rise complexes. Single-family homes are situated on large lots, and the apartments and condos here (many of them three-bedroom) are also bigger than the Chicago norm.
History buffs will appreciate the Emil Bach House, a unique Prairie-style home designed by Frank Lloyd Wright. Constructed in 1915, it was one of Wright’s last Chicago commissions. The home can be toured or booked for a private event or overnight stay.

Populated predominantly by families and young professionals, Rogers Park has a lot of economic and political diversity. Retirees also favor this community, while nearby universities give the area a bit of a college town atmosphere.

Many residents gather at the Glenwood Sunday Market, a program of the Rogers Park Business Alliance, weekly to support local, sustainable food purveyors.
The Chicago Comedy Film Festival is another popular annual tradition that attracts more than 500 filmmakers and actors to the neighborhood each summer.
But the biggest attraction of Rogers Park is the beaches. Thousands flock to the shoreline daily during the warm weather months. 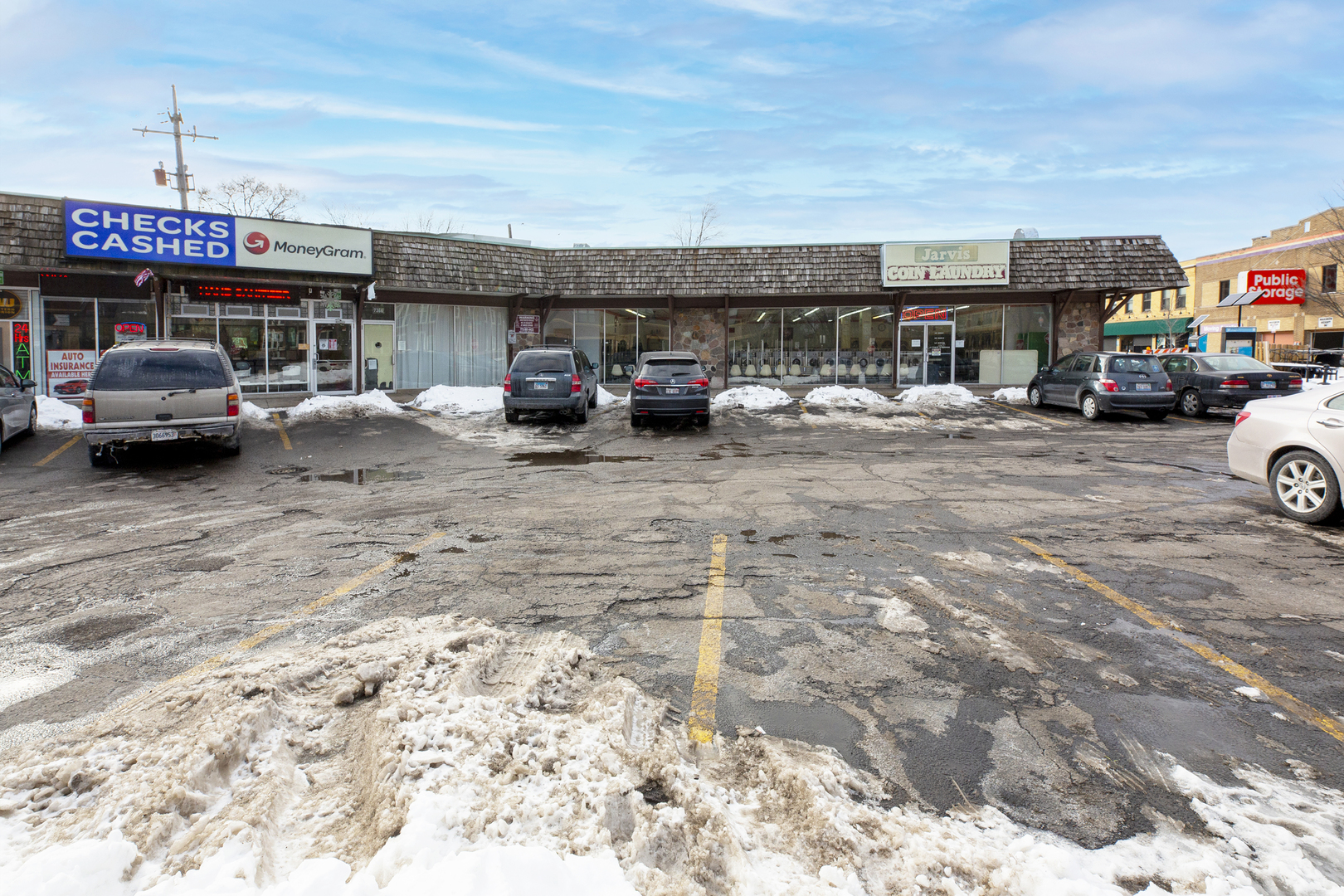 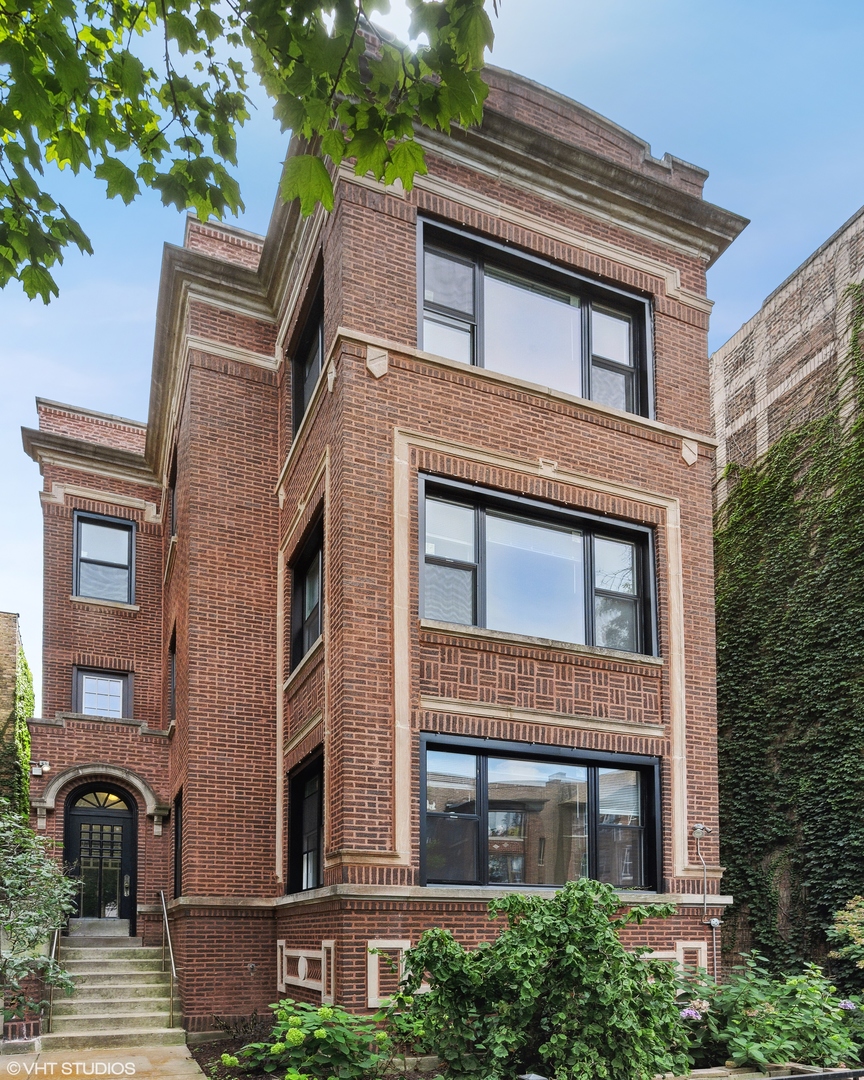 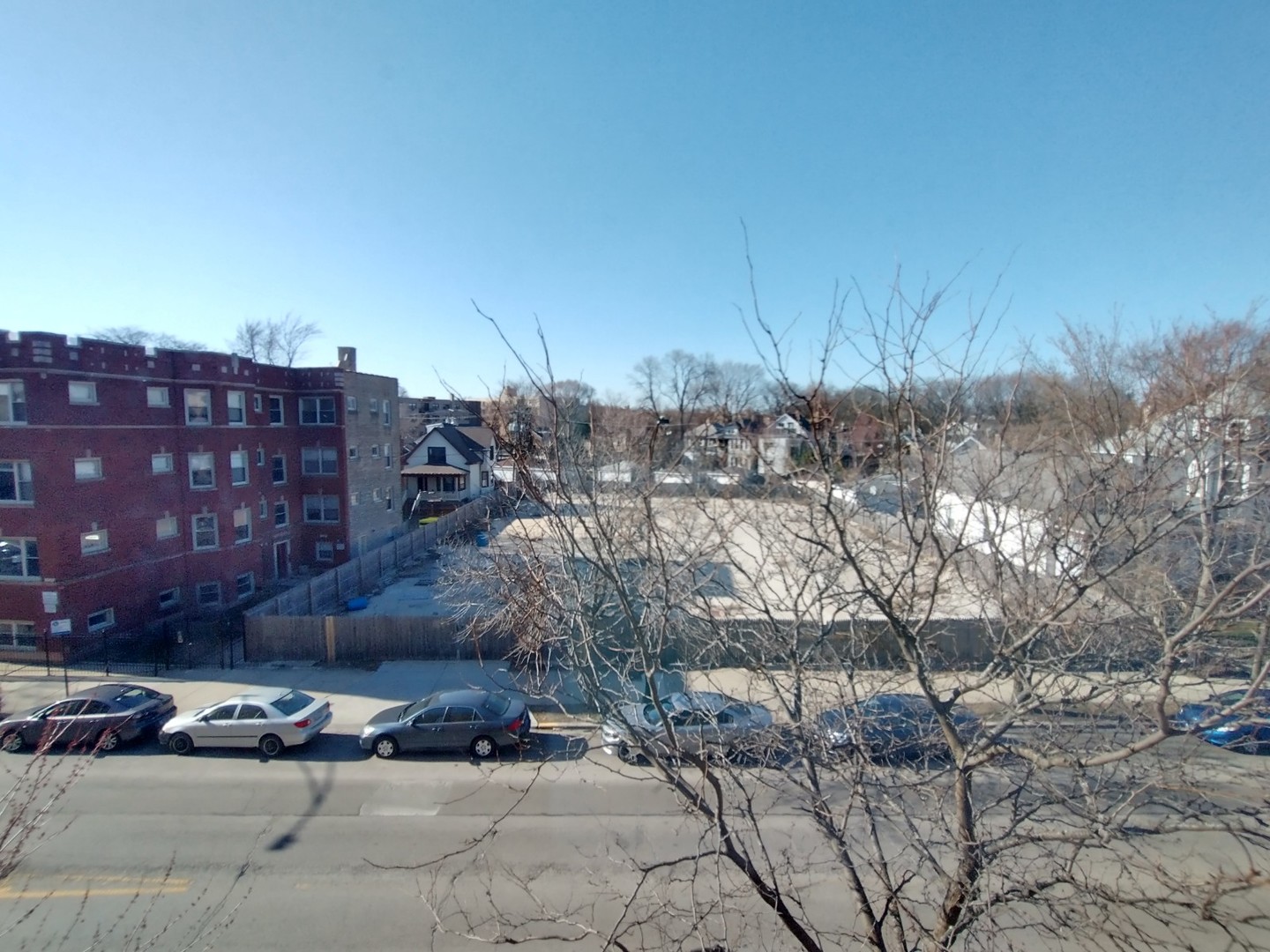 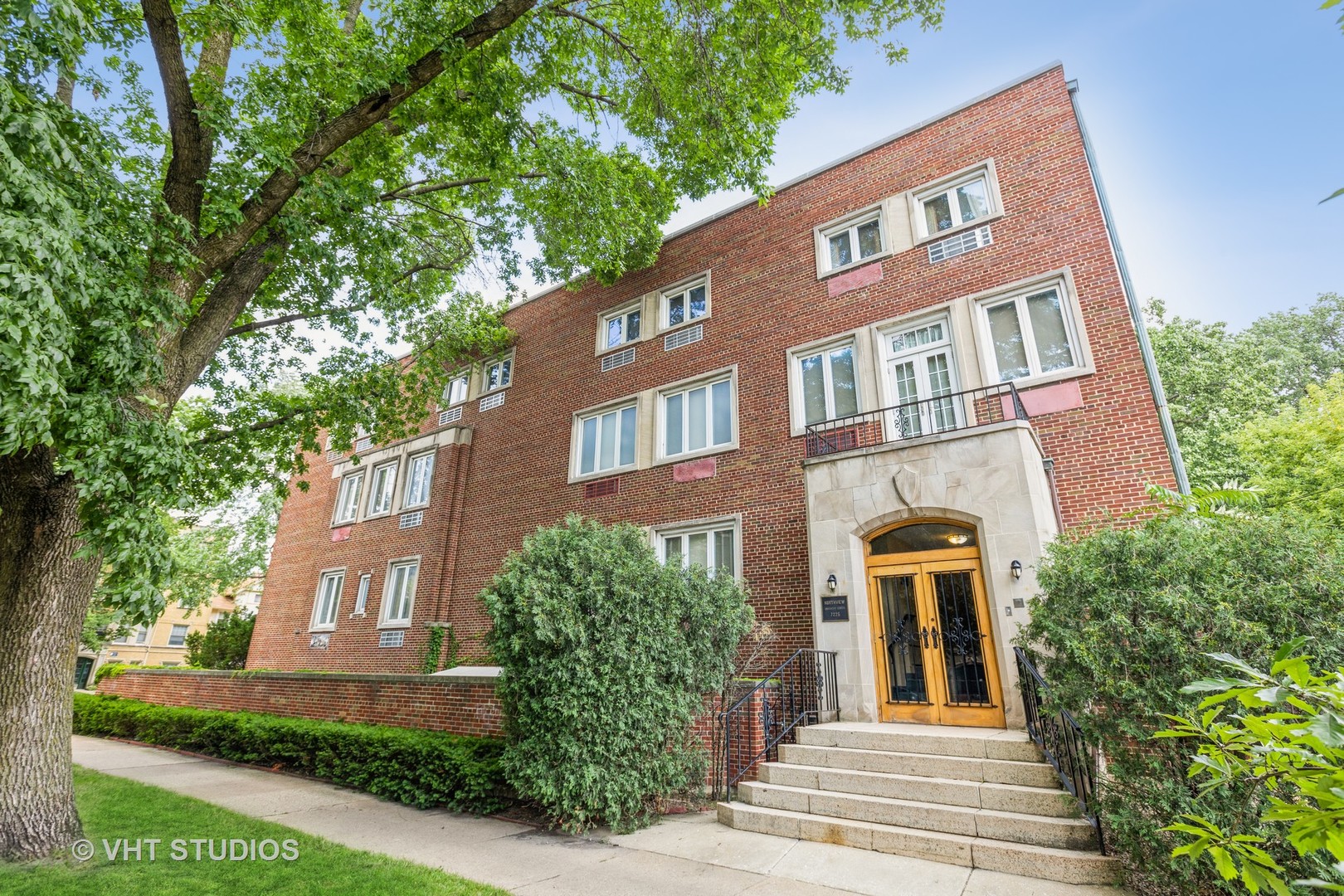 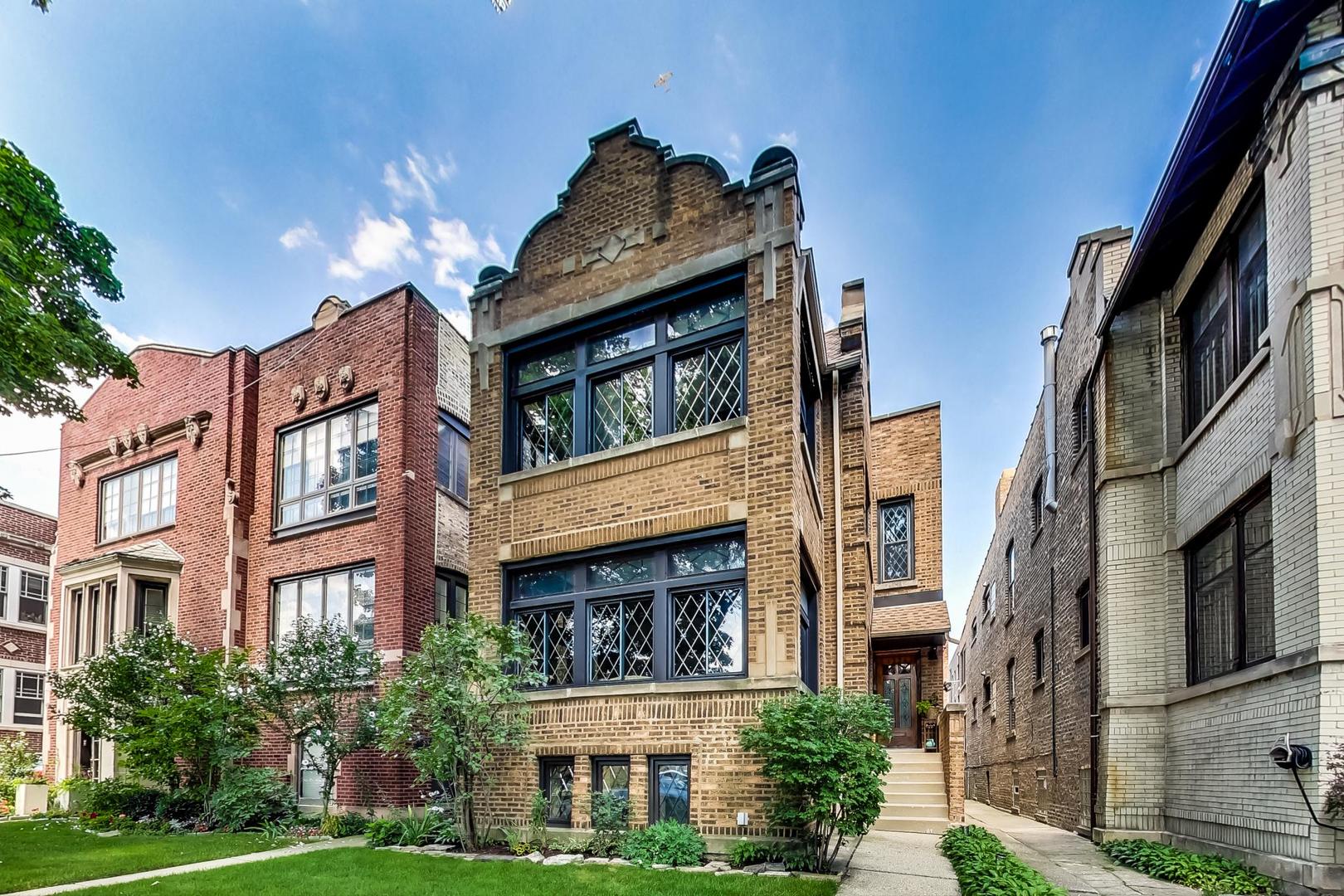 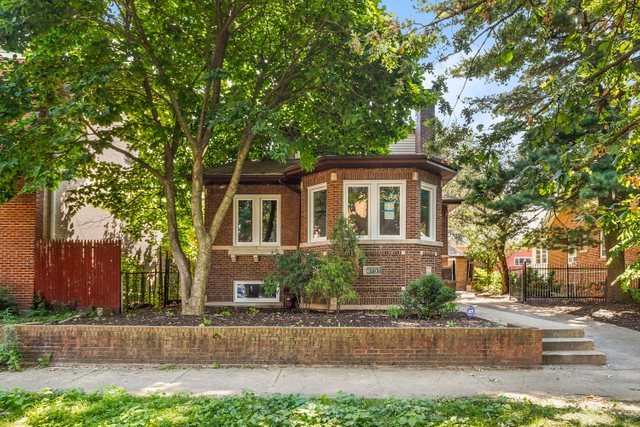