This affordable mid-century ‘village’ has an international vibe.

This affordable mid-century ‘village’ has an international vibe.
Located 16 miles northwest of downtown Chicago and 12 miles east of O'Hare International Airport, Skokie is a 10-square mile slice of Illinois home to more than 64,000 residents and 2,400 businesses.
This village, which borders Glenview, Wilmette, Lincolnwood, and Chicago itself, is highly accessible via the Edens Expressway, 17 different train and bus lines, and the Skokie Swift Rail.
Named among the 80 fastest-growing suburbs in the entire nation by Money magazine, Skokie has been given a high “suburban livability rating” for its numerous entertainment options, municipal services, parks, and schools. Skokie has experienced much improvement and expansion over the past several years, including the renovation of Westfield Old Orchard, the development of the North Shore Center for the Performing Arts, and a total revamp of the Southeast Industrial area.
Real estate here is a mix of single-family residences, townhomes, and condos.

Considered the 19th-largest community in Illinois, Skokie is a haven for young professionals who enjoy a simple commute into the city.


There are more than 150 different restaurants to choose from in Skokie, many of them national chain eateries like Shake Shack, iHOP, and Bonefish Grill. But some local favorites include Jameson’s Charhouse, located in the Hilton DoubleTree Hotel, part of a family-owned-and-operated premier restaurant chain serving quality steaks, chops, and fresh fish in the Chicagoland area since 1990. Psistaria Greek Restaurant has a big following as well. Here you’ll find traditional Greek cuisine built from local fresh ingredients. At Larsa’s Mediterranean Cuisine, choose from options like chicken shawarma wraps, lamb shish pitas, and fattoush salad.

Many Chicago residents venture into Skokie to shop at the Westfield Old Orchard, an upscale shopping center, one of the country's first malls, and the third-largest shopping center in Illinois.
There’s also a Sculpture Park featuring 70 different sculptures that are open May through October. At the North Shore Center for the Performing Arts, a variety of concerts, dance events, and plays are presented each week.
The Skokie Public Library is famous in its own right, having received the National Medal for Museum and Library Service from First Lady Laura Bush in 2008. The branch offers a variety of cultural programming and multilingual services, as well as a bookmobile service that provides a mini-library around the community.

Skokie is home to a number of excellent schools. Top educational opportunities include: 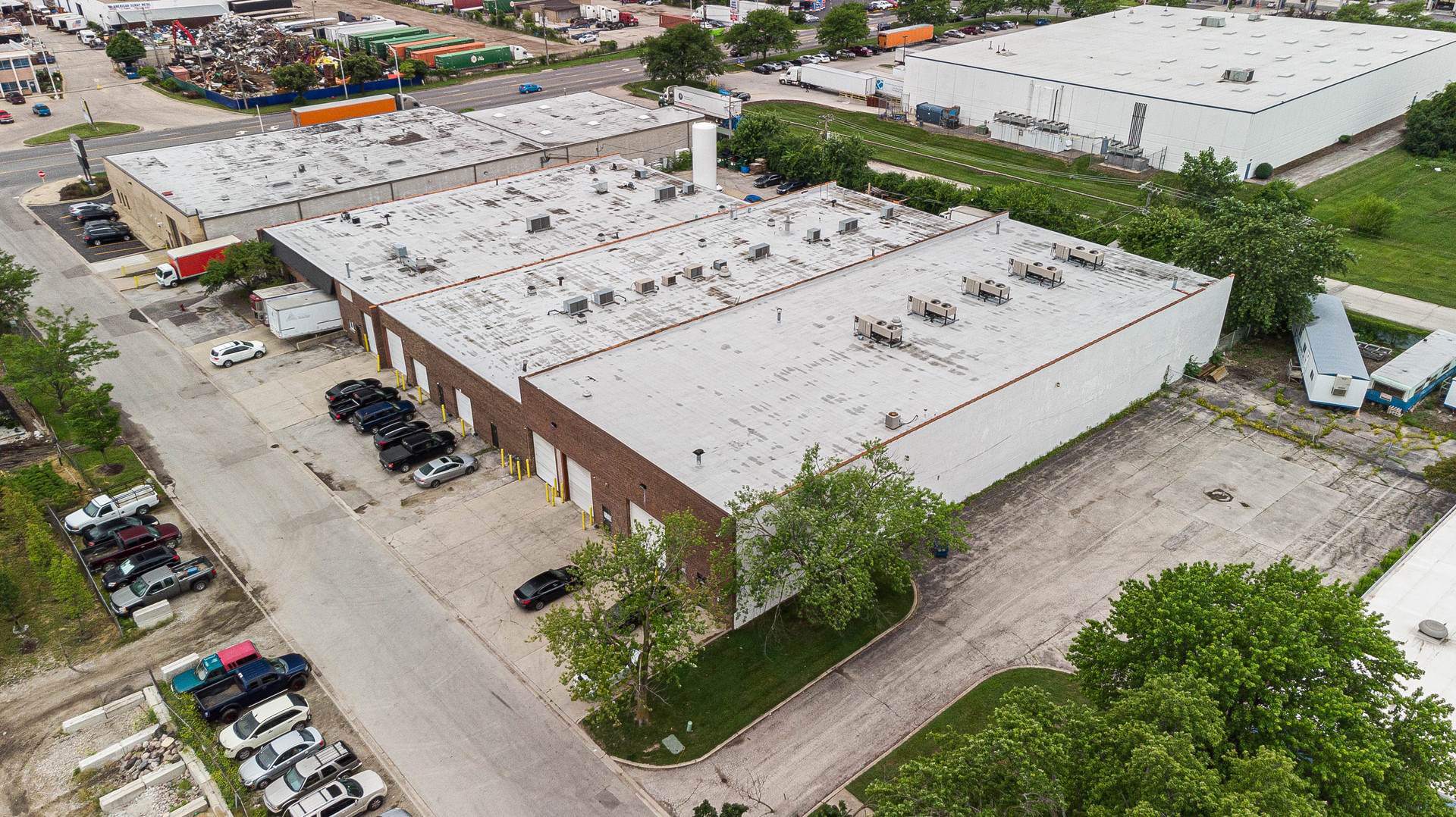 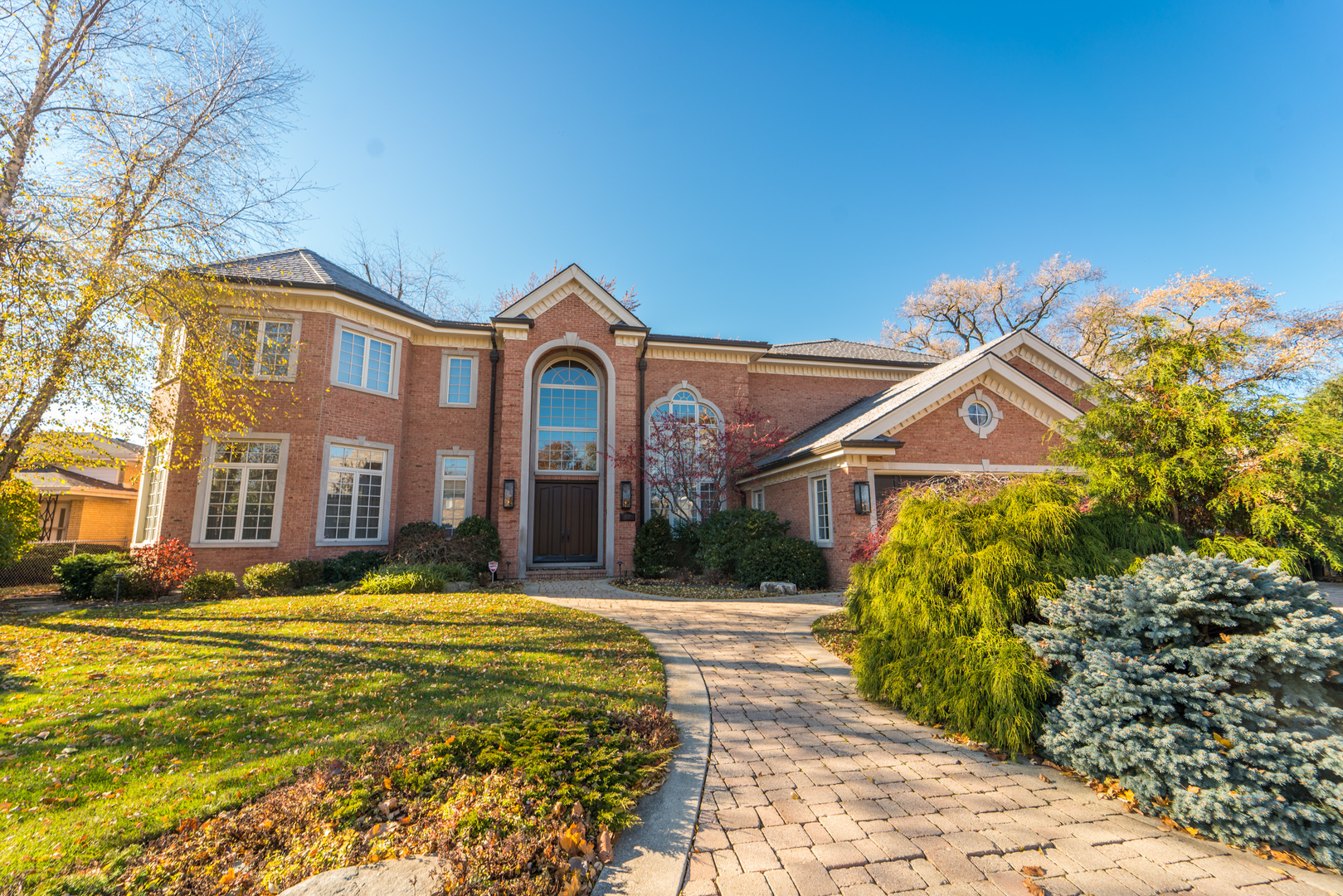 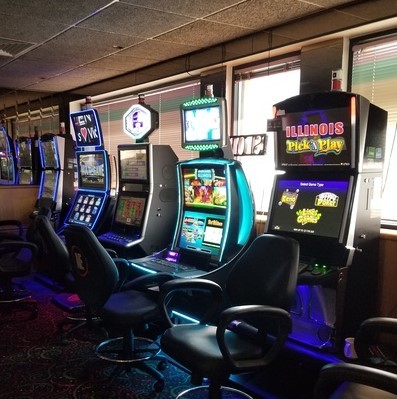 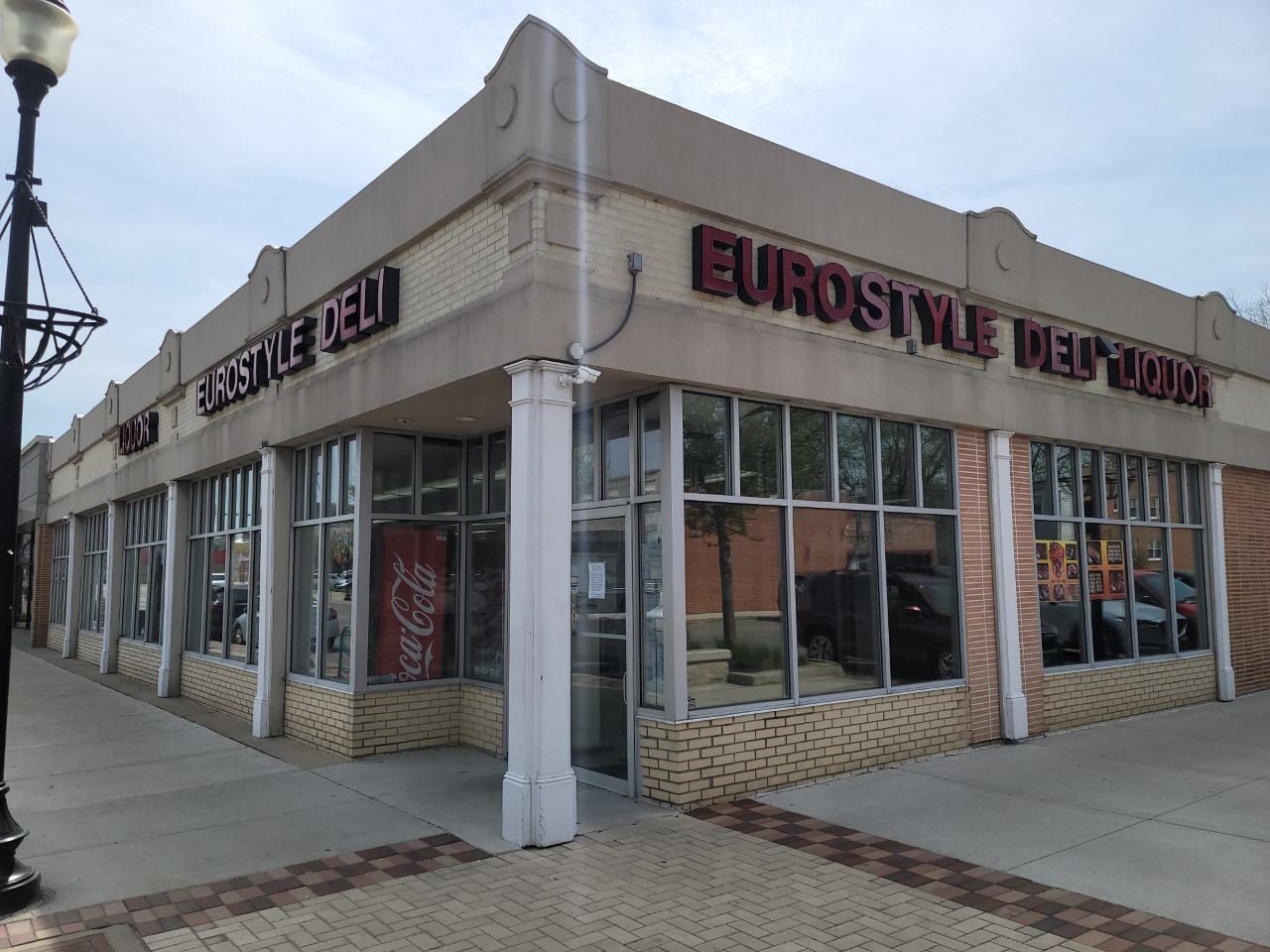 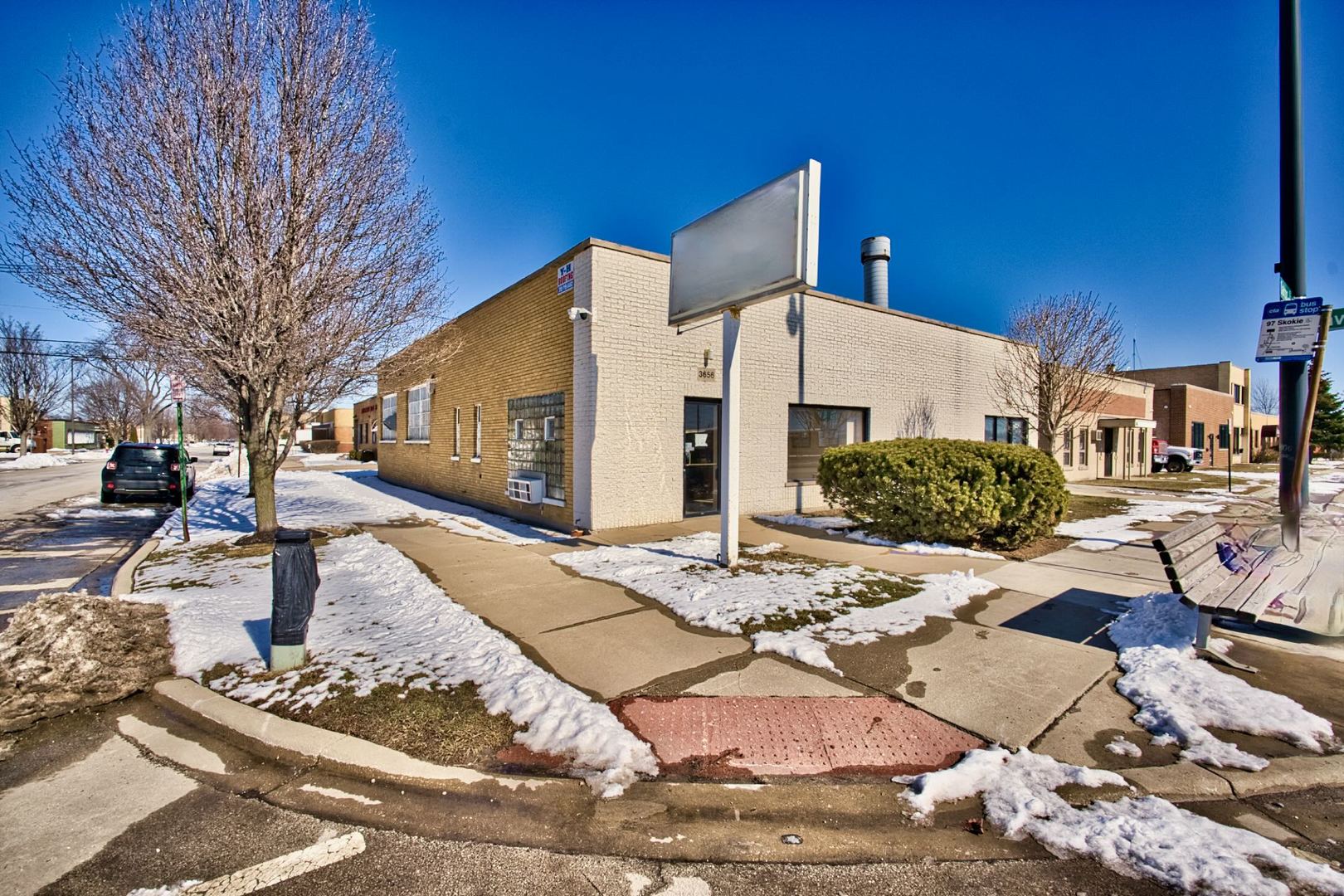